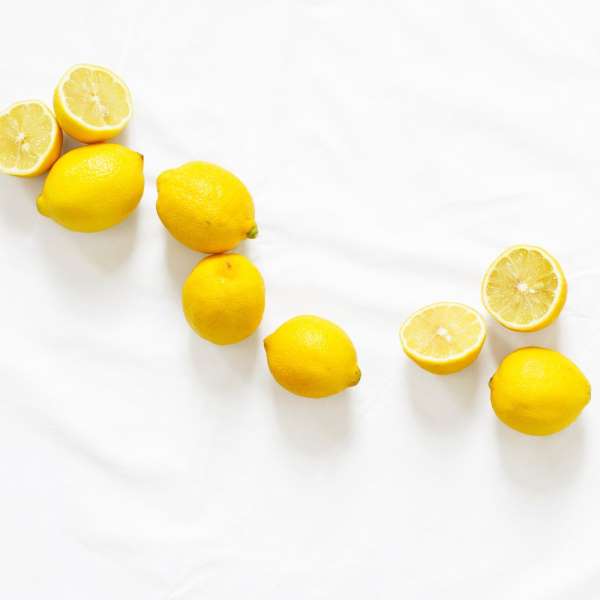 Should I sell my investment property now the boom is over?

APRA & The Royal Commission into Banking and now COVID have impacted the lending practices of the major banks in Australia and many would-be buyers are surprised to find that their access to funds has been severely curtailed. Now that money is harder to come by it’s critical that borrowing capacity is not tied up in poor-performing assets. Has all this got you asking: “should I sell my investment property now?”

The answer to that question will depend on a number of factors. Do you need the money? Will cash flow be tight when the interest-only period expires? Are you jumpy because all the headlines are screaming “prices are falling”? How important is this property in terms of your long term wealth creation goals? Is it a quality asset?

In reality, it’s the answer to the last two questions that make all the difference. It’s a common misconception that all property goes up in value yet it’s simply not the case. Some lose money, some make modest gains and some are excellent investments. Performance varies dramatically between locations and even within an individual suburb, there can be a great disparity. What clouds the issue even further is the fact that there is no universally accepted framework for measuring performance.

Most people decide to invest in property because they want to accumulate wealth and ultimately experience financial freedom. Yet this dream won’t eventuate if they hold a property that doesn’t perform. The consequences of a poor performer could include limiting your ability to buy or upgrade your family home. The opportunity cost of having your money tied up in a property that is not growing in value cannot be underestimated. When pondering the question, “should I sell my investment property now?” it’s important to evaluate each property in your portfolio on its own merits in order to avoid selling the one you should keep.

It’s actually easier to sell the wrong property than it is to sell the one you should be selling. The rationales all seem quite logical on the surface:

“I’m not selling this one because I’ll make a loss.” It sounds like you made a mistake buying this one, might be time to cut your losses.

“I’m selling this one because it’s the easiest one to sell.” Alarm bells should be ringing here. Good assets are easier to sell than bad ones, which means you’ll offload the good one and keep the dud. Is that what you really want, long term?

“I’m not selling this one because I want to wait until it grows in value, it’s got to go up eventually.” I’ve got two words for you: opportunity cost. What else could you be doing with that money while you’re waiting (hoping) for the market to do you a favour?

I’d like to know how to choose the right property to sell.

OK, so I’ve tackled a number of justifications people use for selling the wrong property. Why do we do this to ourselves? Well, it seems the answer might be in our brains and there’s even a name for it.

According to Wikipedia the disposition effect is:

The effect was identified and named by Hersh Shefrin and Meir Statman in 1985. In their study, Shefrin and Statman noted that “people dislike incurring losses much more than they enjoy making gains, and people are willing to gamble in the domain of losses.” Consequently, “investors will hold onto stocks that have lost value…and will be eager to sell stocks that have risen in value.” The researchers coined the term “disposition effect” to describe this tendency of holding on to losing stocks too long and to sell off well-performing stocks too readily. Shefrin colloquially described this as a “predisposition toward get-evenitis.”

We often see the same thing with property investors. Firstly, we humans hate to make a loss. If we sell a lemon, we actually incur the loss whereas if we hold on to it we can fool ourselves that it will come good one day. Instead, we sell the property that has performed well! We feel good about the gain and pat ourselves on the back for our savvy investment decisions.

We also hate to be wrong and selling a dud is a pretty tough admission that we made a mistake. Other people might realise we failed and that just compounds our sense of shame. Of course, we’ll avoid anything that causes us to feel regret!

How can we choose better?

You’ve already taken the first step – it’s awareness. Resisting the disposition effect won’t be easy, it will require self-control. Now that you know we have a bias towards selling the wrong property, the next step is to identify whether you have any lemons in your property portfolio and then develop a framework for prioritising which one/s to sell first. You can download our decision-making framework, click here – it’s yours for free. 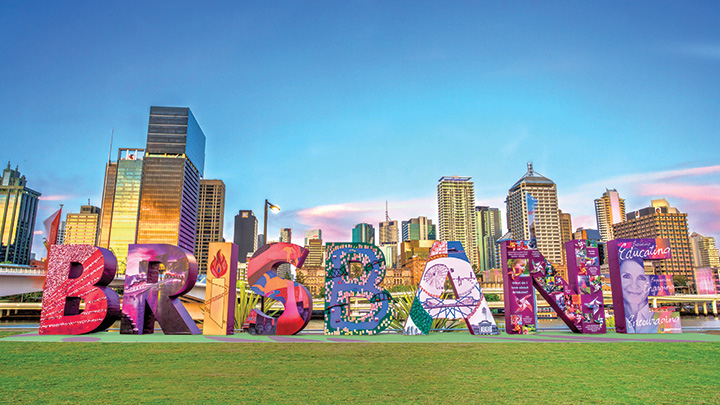 3 Things to Be Aware of BEFORE Investing in Brisbane

By Good Deeds Property Buyers Should I sell my investment property now the boom is over? APRA & The Royal... 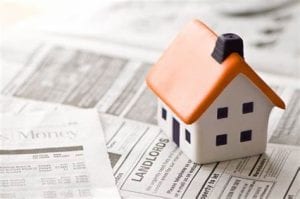 Despite everything, being a landlord is still the best job